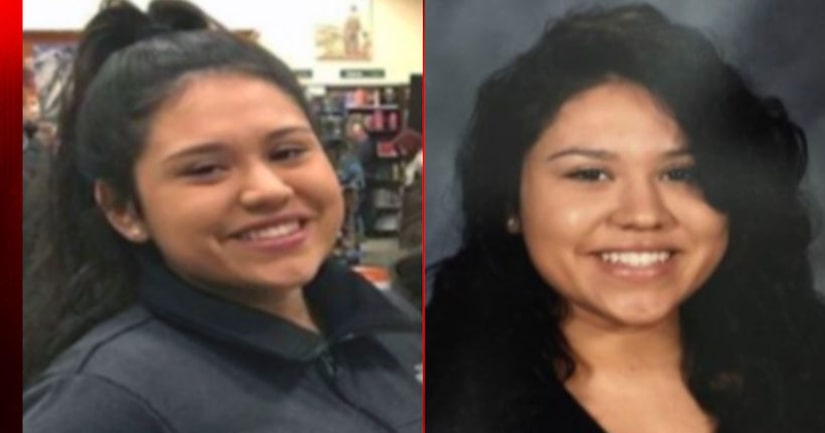 DETROIT -- (WXYZ) -- Police are asking for the public's help to find a missing 16-year-old from Melvindale.

According to the family, Escareno was seen on March 20 in Lincoln Park. She's believed to be staying in Southwest Detroit and is known to hang out with criminals and gang members.

“She is a good kid. I believe she made one bad decision and now being forced to live with that decision out of fear,” said Escareno's aunt Julia Delagarza.

Escareno is described as being 4'10", about 125 pounds with brown eyes and brown hair. Her hair may be dyed burgundy now, police say.