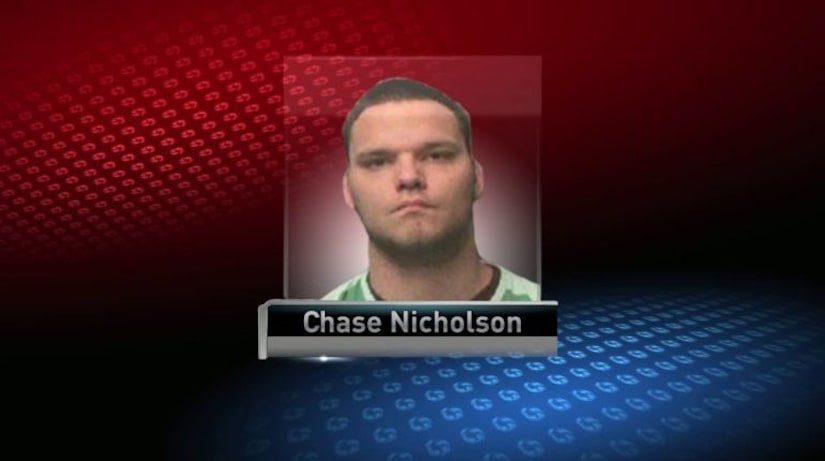 POLK COUNTY, Iowa -- (WHO) -- Online court records show a Bondurant man originally wanted as a material witness in the deaths of three of his family members has now been charged with three counts of first degree murder in the case.

Twenty-year-old Chase Nicholson is scheduled to make a preliminary hearing on the charges in Polk County on April 18th.

Police located him around 10:00 a.m. Friday at a Walmart in Neosho, Missouri. That's about six hours away from the Des Moines metro area. Police say that's when Nicholson confessed to killing three people.

FULL STORY: Murder charges filed against man in slaying of 3 relatives - WHO