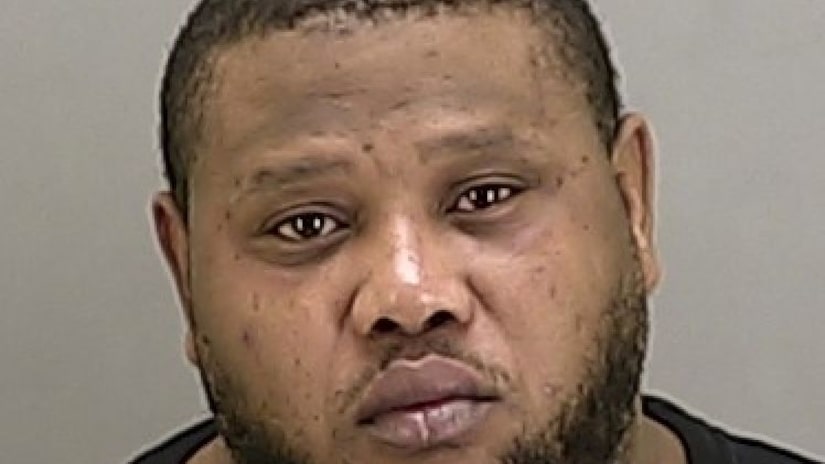 AKRON, Ohio -- (WJW) -- An Akron man is facing charges after an incident involving his girlfriend.

Officers were called to a home on Corice Street in Akron shortly before 3 a.m. Monday.

The victim said her and her boyfriend, 34-year-old Dazzmond Pratt, were arguing. According to Akron police, he threw her through the front window screen and onto the front lawn.