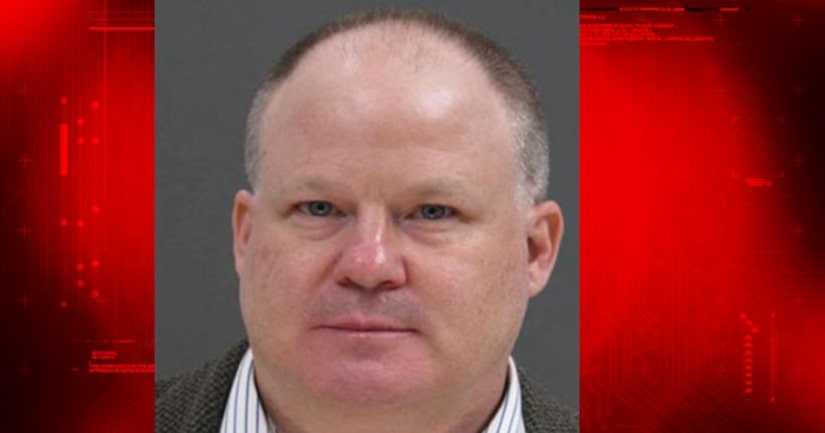 WARRINGTON TOWNSHIP, Penn. -- (KRON) -- A former teacher at Hatboro-Horsham High School was sentenced Friday to serve five to 23 months in prison for repeatedly hosting parties at his home where he supplied teens with alcohol and marijuana.

Jeffrey Zeltt, 51, of Warrington Township, had pleaded guilty Feb. 14 to charges of endangering the welfare of children; corruption of minors; furnishing liquor to minors; possessing marijuana and drug paraphernalia and distributing small amounts of marijuana.

According to a release, Zeltt said he permitted and even encouraged the drinking and pot parties while he and his children were trying to cope with the suicide of his wife in the summer of 2015.

His daughters have been removed from his custody and have been living with the families of friends since his arrest, he said. He also lost his job with the Hatboro-Horsham School District, where he had taught for many years, defense attorney Michael Parlow said.

Parlow argued for leniency, noting that Zeltt had no prior record, had already lost his employment and pension, and would be saddled with a felony record for the rest of his life.

Fritsch noted that Zeltt's actions were “a continuing course of conduct … It wasn't just one party where you provided alcohol and marijuana.” Police alleged that the drinking parties happened regularly for the better part of a year.