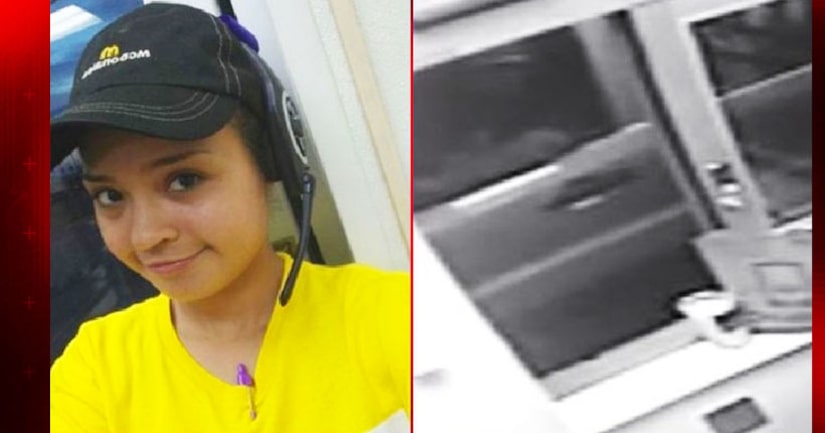 Rodriguez's aunt Enedina Sanchez, a spokeswoman for the family, said investigators with the Harlingen Police Department met with the family on Saturday about the human remains found near Rio Hondo.

Dental records matched Rodriguez, and investigators also found some of her personal belongings with the remains, Sanchez said.

While Harlingen Police Chief Jeffrey Adickes declined to comment on statements released by the family, he said the department would hold a news conference Monday with other law enforcement agencies.

Rodriguez vanished on July 17, 2016, after leaving her job at McDonald's in Harlingen. She was 19 years old.

According to a news release from the police department: "Nahomi Rodriguez was last seen entering a light over dark colored SUV possibly a Ford Escape that was occupied by at least one unknown male in the parking lot of the McDonalds at 1:30 AM, located at 602 N. 77, after finishing her shift at the McDonalds."

Volunteers spent months searching for Rodriguez and soliciting information about her whereabouts.

A farmer apparently found her remains Thursday while dredging a canal near Rio Hondo.

The Cameron County Sheriff's Office, the Harlingen Police Department and investigators from other agencies spent Friday sifting through dirt near the canal. Sheriff Omar Lucio said the remains may have been at the location for months.