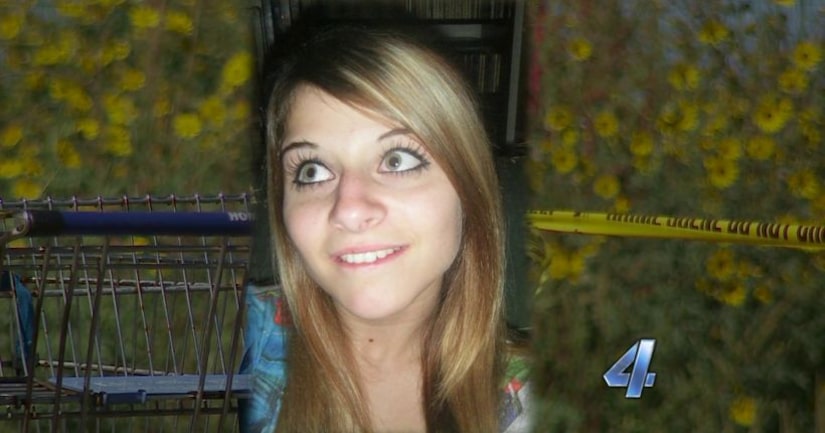 OKLAHOMA CITY -- (KFOR) -- State authorities are investigating a possible connection to a horrific murder case that shocked the community more than five years ago.

Investigators are at a home in the 500 block of N. Oakdale, near N.W. 10th and MacArthur Blvd, investigating a possible evidence in connection to the Carina Saunders case.

Officials said they can not give specifics on why they are at the home; however we do know that an excavation crew is on scene.

Jessica Brown with the OSBI says several tips led them to the home.

Officials with the medical examiner's office are on standby.

When they arrived, investigators found a black bag with a severed human head and other dismembered body parts inside.

Throughout the investigation, officials learned Saunders may have been tortured and killed at an abandoned house in southwest Oklahoma City before her body was dumped in Bethany.

Court documents detailed how one suspect, Jimmy Massey, who was already in the county jail on drug charges, told another inmate “he was involved in the homicide and described the fact that they cut the girl's arms and legs off.”

Officials said he hand wrote a letter to another inmate “describing what parts of the body were dismembered and perhaps more importantly, how the body was wrapped prior to disposal.”

Police spoke with another girl who was reportedly with Saunders at the time of her murder.

That girl told investigators she “witnessed Ruiz physically beat Carina Saunders and then tie her up. That he drug her to an upstairs room and tied her to a small table… that he then cut off her left foot and then tried to cut off her right foot when the saw broke.”

That girl reportedly jumped out a window to escape. 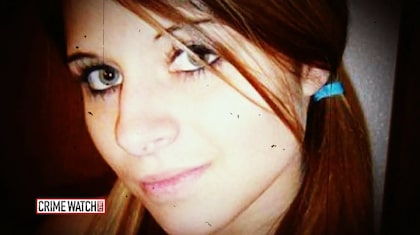