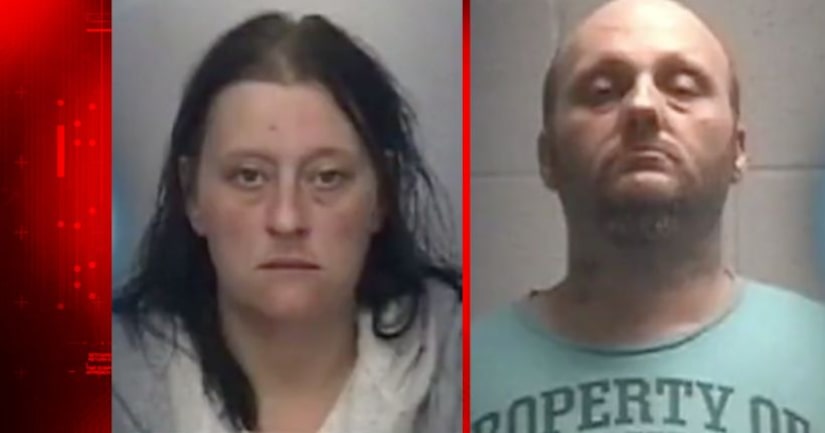 SHELBY, N.C. -- (WSOC) -- The parents of a 6-month-old girl, who is in critical condition at Levine Children's Hospital in Charlotte, have been charged with child abuse.

Investigators said the Cleveland County Sheriff's Office was called March 24 to Carolinas Medical Center to investigate what doctors believed to be a case of child abuse.

After speaking with doctors, deputies obtained a warrant for 2008 Rehobeth Church Road in Shelby. Authorities arrested the infant's father, 34-year-old Steven Dean, and her mother, 34-year-old Morgan Conn. The two were both charged with felony child abuse and were ordered held on $150,000 bonds.

The child remains in critical condition at Levine Children's Hospital.

Neighbor Jenna Bullman performed CPR on the girl believing the child had a seizure. She later learned the parents were arrested.

“For somebody to do something like that, crushed me so bad to where I was angry. I was, you know, just every emotion that you can possible think of is what I felt," Bullman said.

Authorities in Catawba County charged Dean two years ago with assault on a child under 12.

The DA later dropped that charge.

“Cases involving children are always difficult,” said Sheriff Alan Norman. “Babies are at the mercy of their parents to take care of them and keep them safe. Unfortunately, this did not happen in this case. I would ask everyone to keep this baby in their thoughts and prayers as she continues to battle for her life.”

Neighbors said the couple had nine children ranging from infant-age to late teens.