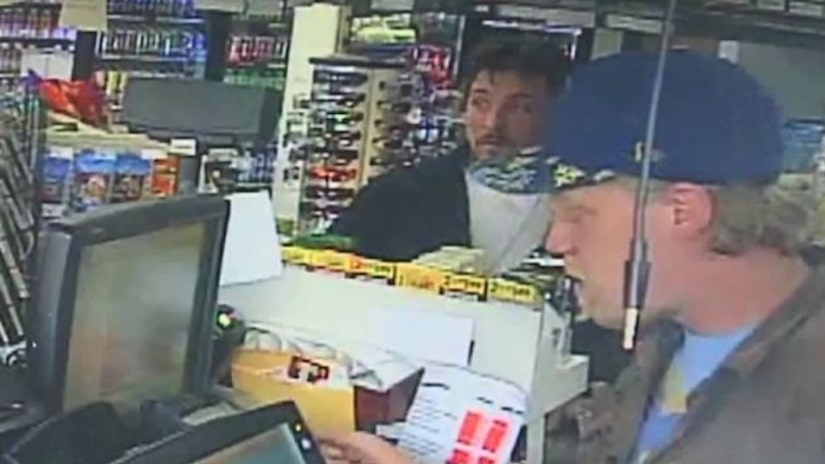 ROCK COUNTY, Wis. -- (WITI) -- A man suspected of burglary at a Wisconsin gun shop is on the run after allegedly mailing a manifesto to President Donald Trump, detailing his grievances against the government, and threatening to use the stolen firearms against schools and public officials. Officials with the Rock County Sheriff's Office said Sunday night, as of 9:30 p.m., Joseph Jakubowski remains at large, "despite extensive efforts" to locate and capture him.

In their latest update, officials said Sunday night "contact has been made with area school districts to advise that Jakubowski remains at large, so they can make a determination regarding precautionary measures." Sheriff's officials noted that they are "not aware of any threat towards a specific school or school district," and said "fortunately, many Rock County schools are on spring break this week." 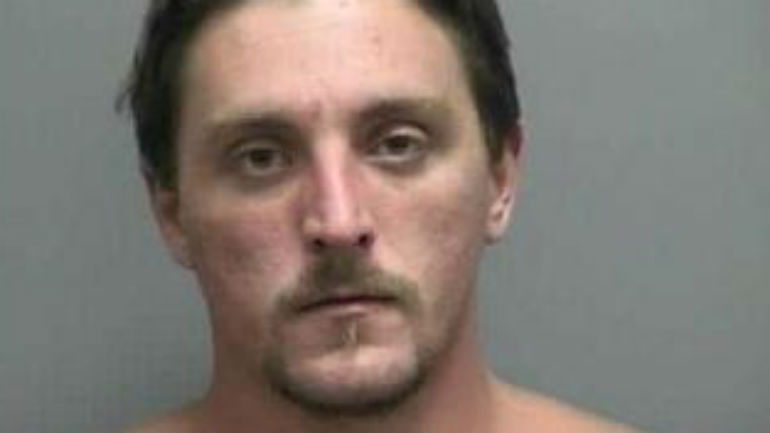