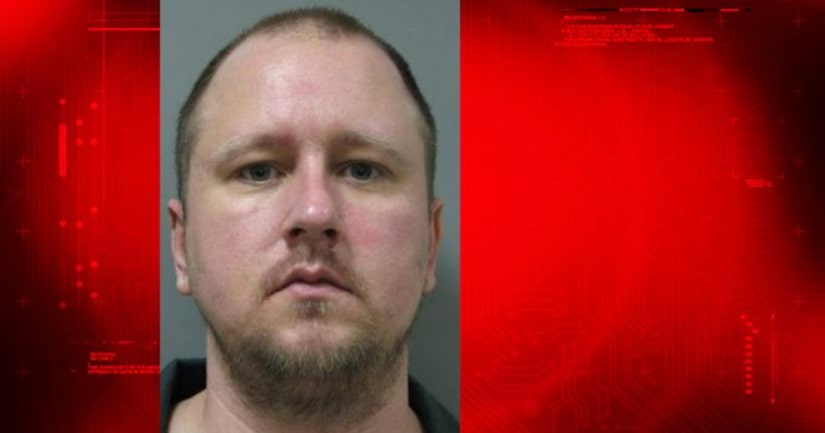 An anonymous tip led investigators to the home of Kyle S. Thompson, an HVAC maintenance worker living in Burtonsville, Maryland.

Thompson had allegedly showed people videos of him having sex with a 4-year-old and two other underage females, a source told Montgomery County police. In one of the videos, a toddler yelled, “I want my mommy.” In reply, Thompson said, “Your mommy can't save you,” according to police.

Additional videos show the 31-year-old performing various sex acts on the three children, authorities say. Some of the alleged abuse, which dates back to at least 2013, happened in the woods behind Thompson's house.

FULL STORY: 'Your mommy can't save you': Man accused of recording sex assaults on children - WTKR