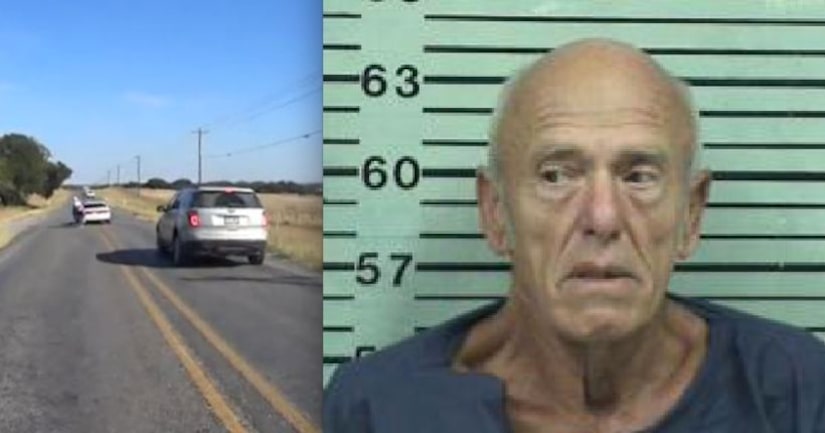 GRANBURY, Texas -- (KXAN) -- A North Texas man has been sentenced to 15 years in prison for intentionally veering his car into a passing motorcycle, injuring the two riders.

Another motorcyclist who was wearing a camera recorded the 2015 crash near Granbury and the video was shared broadly across social media.

William Sam Crum, 69, was sentenced last week after being convicted of aggravated assault with a deadly weapon.