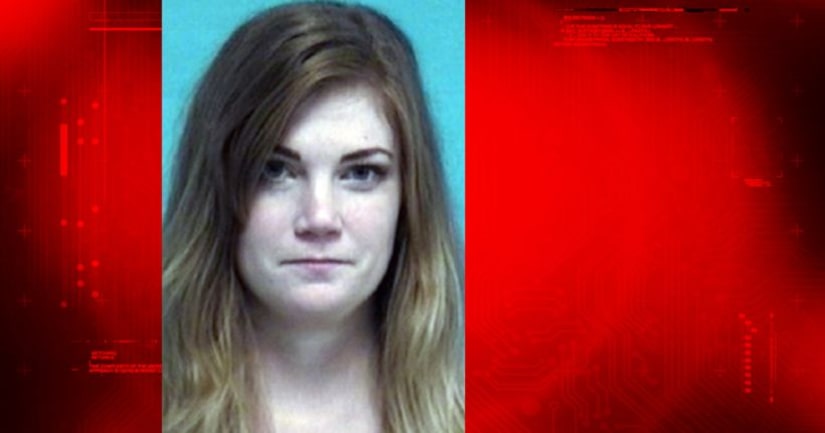 ST. JOHNS COUNTY, Fla. -- (WJXT) -- A former St. Augustine teacher accused of having sex with a 16-year-old student could be headed toward a plea agreement in the case.

Virginia Hinckley is charged with unlawful sex with a minor, which is a second-degree felony.

Her lawyer filed a motion to throw out statements she made to the St. Johns County Sheriff's Office, contending that she had invoked her right to an attorney, but the detective kept questioning her anyway.

The judge ruled that what she said for the first 40 minutes of the interview was admissible.

After that ruling, Hinckley's lawyer filed a motion to continue the trial, scheduled for April 17, and told the judge both sides would be talking about a “pretrial resolution.”

According to the arrest warrant affidavit, the 16-year-old student said he became “flirty” with Hinckley, his English teacher, days after school began and that he and others commented on how she was pretty and how he “tickled” her.

The student initially asked for Hinckley's phone number. She said no, but the following day when he asked again, she gave it to him and told him not to tell anyone, the warrant said.

The two began exchanging text messages, including nude photos, according to the student. He said Hinckley sent him photos of her breasts and other body parts, the warrant said.

According to the warrant, the student would often go to Hinckley's classroom after school, and when they were alone one day -- on or around Aug. 18 -- they began kissing and touching. It said she suggested that they go to Treaty Park, on Wildwood Drive, and she followed him there.

The student got out of his vehicle and sat in the front seat of Hinckley's vehicle, where they kissed before moving to the back seat and having unprotected sex, the warrant said.

Later that day, Hinckley sent the student a text message that said, “You better keep your mouth shut about this.”