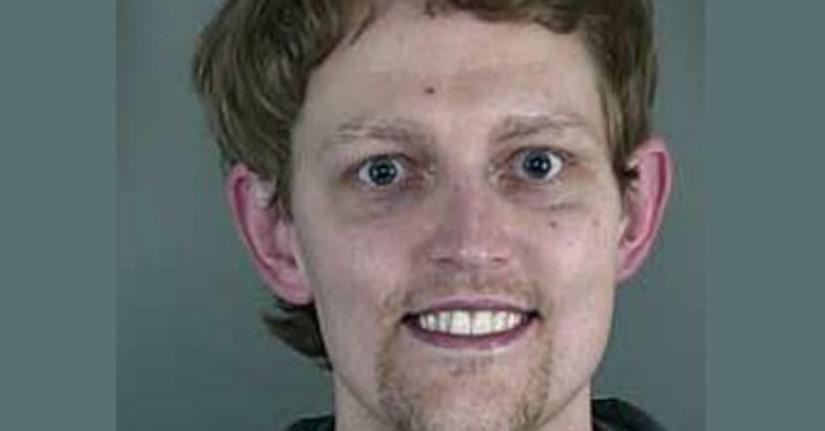 O'Rourke's employers said they noticed several drugs had gone missing in the eight-month time period since he had been hired. Officials say more than 5,000 pills were stolen.