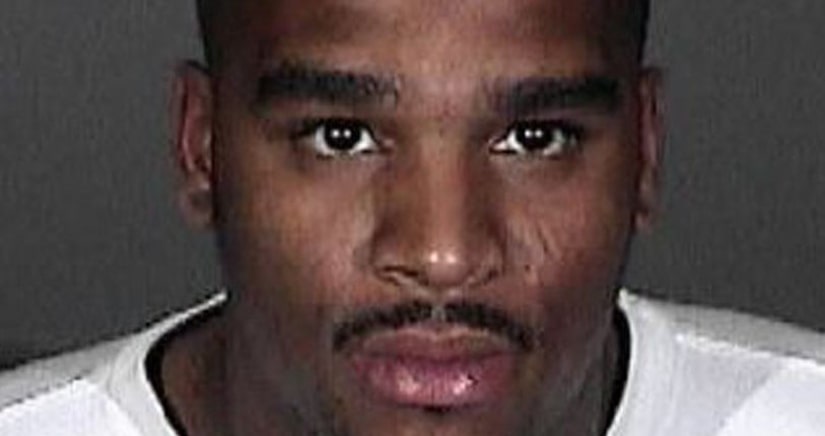 PASADENA, Calif. -- (KTLA) -- A Pasadena man was sentenced to 77 years to life in prison for killing his sister after she texted his girlfriend explaining that her brother was not abused as a child and he shouldn't be assaulting women, the Los Angeles County District Attorney's Office announced Thursday

In February, Johnny Goins was found guilty of first-degree murder, willful, premeditated and deliberate attempted murder and shooting at an inhabited dwelling.

The jury also found true that Goins discharged a firearm causing a death.

Goins spat at the judge and began shouting obscenities after the sentence was handed down, according to the Los Angeles Times.

FULL STORY: Man gets 77 years in prison for killing sister after she texted his girlfriend - KTLA