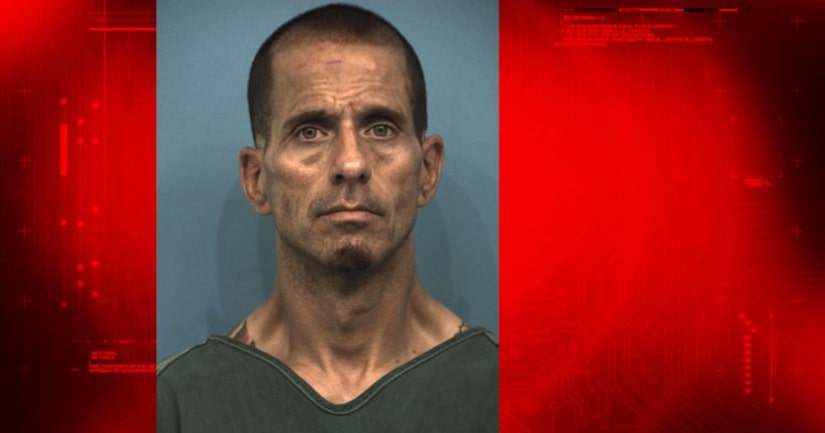 GEORGETOWN, Texas -- (KXAN) -- A pair guns of found during a traffic stop led authorities to the suspect they believe stole nearly 40 guns from a Georgetown home in March.

The guns were originally reported missing on March 29 from a home in the 6600 block of Cherrywood Lane.

On April 1, Round Rock police pulled over Larry Chambers, 45, for not having a license plate on the back of his vehicle. The officer noted that he was slow to stop and tried to get out of his vehicle during the stop. During a search of his vehicle, two guns were found, both of which were later confirmed to have been stolen in the Cherrywood Lane burglary. Ammunition and a custom knife were also found in the vehicle and traced back to the burglary.

Officers arrested Chambers at the time and charged him with meth possession and Unlawful Carrying of a Weapon.

Chambers was found to have been renting a room with a woman at a Round Rock Red Roof Inn but was not able to return due to his arrest. The manager of the hotel contacted police after removing his abandoned property from the room. Police retrieved a silver hard case and rifle sleeves that were confirmed have been stolen on March 29.

When police interviewed the woman Chambers had been staying with at the hotel, they learned that he had told her about stealing the guns from the Georgetown home, continued in the arrest affidavit. More stolen items were later found at the home of an associate the woman told police about.