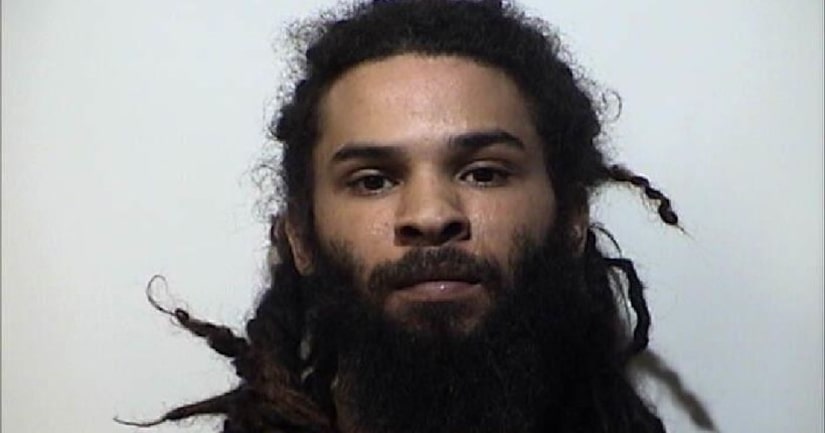 HOPKINSVILLE, Ky. -- (WZTV) -- A man is behind bars after he's accused of choking his pregnant girlfriend unconscious.

According to the arrest warrant, Shiraef is accused of threatening to kill his girlfriend, who is 24 weeks pregnant, then himself.

Shiraef was supposed to take this girlfriend back to work on March 17, but began driving around physically assaulting her, including striking her in the face and choking her until she lost consciousness, the arrest warrant says.