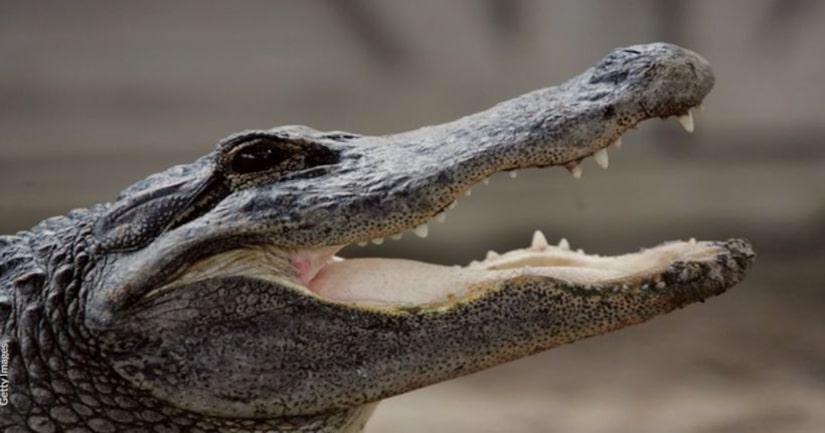 The News-Press reports that the Florida Fish and Wildlife Conservation Commission sent an officer to FGCU after getting a call from school police about the alligator.

FWC spokesman Brian Norris says the students claimed to have found the reptile dead on the side of the road. Wildlife officers took possession of the carcass and confirmed it had been road kill.

FWC gave the three students warnings for possession of an alligator without proper permits.