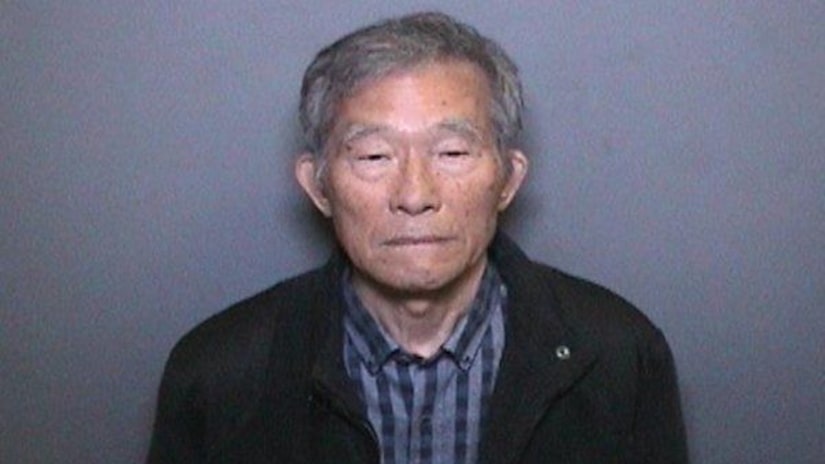 LAGUNA WOODS, Calif. -- (KTLA) -- Police on Thursday were seeking to identify possible additional victims of a Fountain Valley acupuncturist accused of sexually assaulting at least three of his patients over a two-year span.

Laguna Woods resident Henry David Lee was arrested on a warrant Wednesday, according to a statement from the Fountain Valley Police Department.

He was charged with nine felony counts of sexual battery and sexual penetration in a complaint filed March 29 with the Orange County District Attorney's Office.

Authorities suspect the 70-year-old man fondled and digitally penetrated the women between 2014 and 2016 at his acupuncture business at 8878 Warner Ave. in Fountain Valley, Dr. Lee's Acupuncture & Herbs.

Lee told patients the unlawful touching of patients' intimate parts was part of their medical treatment, according to the complaint.