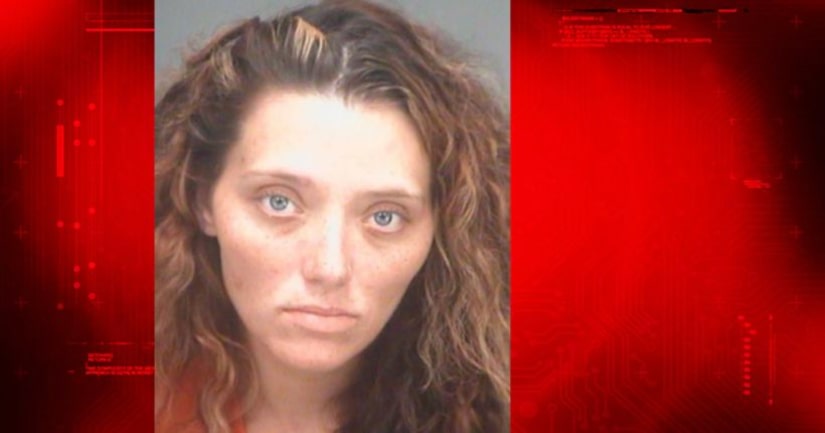 CLEARWATER, Fla. -- (WPTV) -- A Florida woman is in jail after police say she gave birth to a child at a home while smoking crack-cocaine.

The report shows she gave birth to the child on Sunday on a back patio and hid the baby in the backyard.

When her friend noticed blood on her pants she asked Kegelman where the baby was and Kegelman pleaded with her not to dial 911.

Fire rescue arrived at the home where Kegelman at first wouldn't say where the baby was, but eventually pointed towards the backyard.

Officials say the baby survived and is now at a hospital.