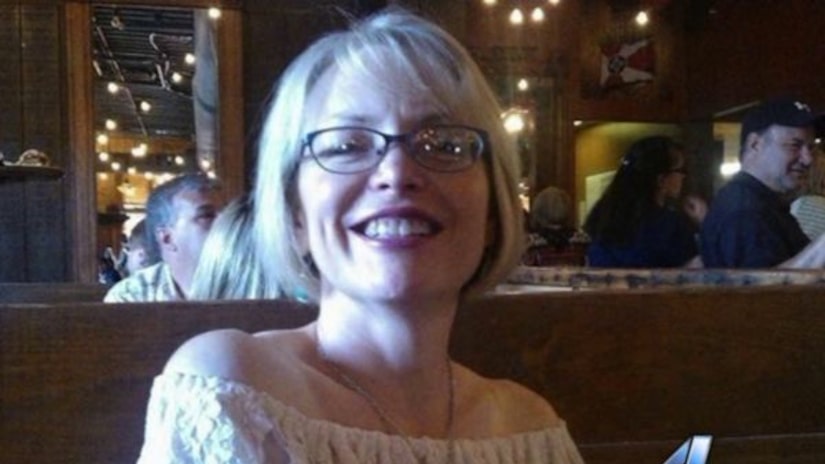 EDMOND, Okla. -- (KFOR) -- Relatives of an Edmond woman say they are “numb” after receiving word of her death. Her stepson has since been arrested for her murder as police still search for a motive.

Edmond police were called to the 500 block of Park Place shortly before 9 p.m. Tuesday for a report of a deceased woman. Inside the garage, police found the body of 54-year-old Katherine Bryant.

Her stepson, 17-year-old Joshua Bryant, is being held on a complaint of first-degree murder. He is expected to be charged as an adult.

FULL STORY: 'My son has killed my wife': Stepson arrested for murder - KFOR