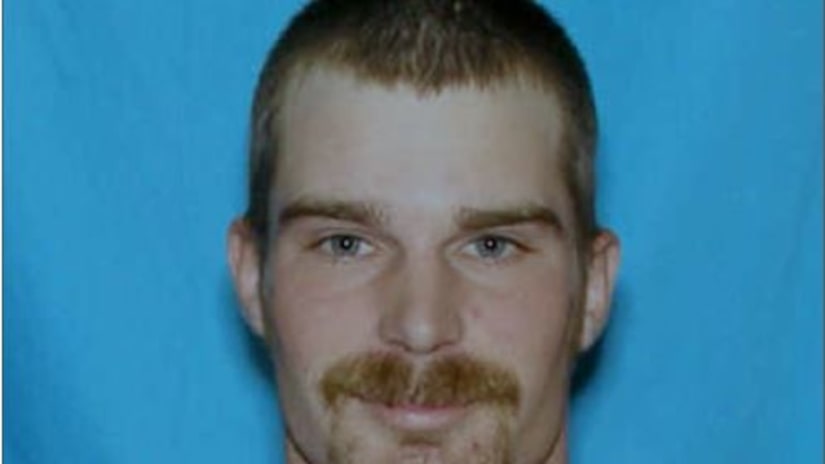 “We know pretty much who did it. We just need the public's help in finding where Steven is at,” said Det. Frank Frawley.

They can't get their person of interest to talk about what might have happened. He has invoked his right to an attorney.

Frawley believes Billman was killed by a man he was living and working with at a marijuana-growing operation after some kind of argument. Q13 News is not naming the person of interest because he has not been charged with a crime.

The break in the case came in 2016 after Det. Frawley got a hit on Billman's pickup truck that had been missing.

They found several different types of blood, which are now being tested for a DNA profile.

"We want Steev-O back. We want to give closure to the family and bring these people to justice” said Det. Frawley.

If you have any information on where deputies can find Steven Billman, submit an anonymous tip to Crime Stoppers of Olympia/Thurston County by using the P3 Tips App on your phone, or by calling (800) 222-TIPS. There is a $1,000 reward for information that solves this case.