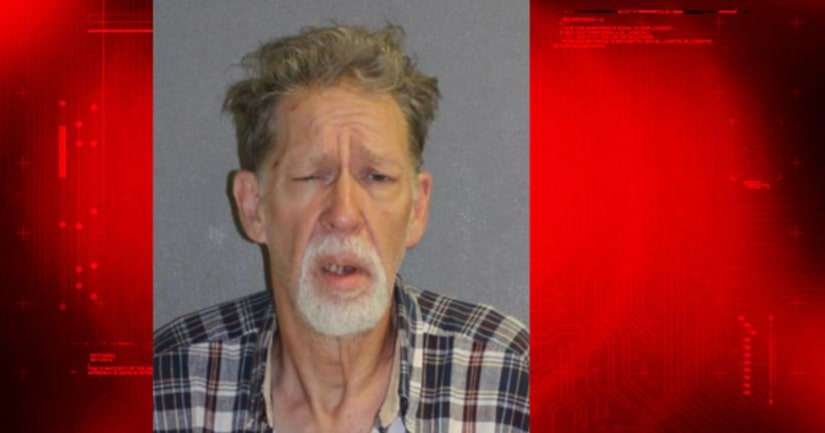 DELTONA, Fla. -- (WKMG) -- A landlord is accused of threatening his tenant with a machete and hitting him in the head with a metal walker, according to the Volusia County Sheriff's Office.

The victim was in bed around 6 a.m. Wednesday when David Prindle, 64, came into the room, yelled and threw the victim's belongings, the arrest report said. Prindle called the victim "scum" while he sprayed bug spray in the room and on the victim.

Deputies said Prindle grabbed a machete, unsheathed it and held it toward the victim, telling him, "This is the last day of your life."

The victim could only use his hands to block the blows as Prindle repeatedly struck him in the head with a metal walker, the report said.

The attack stopped when the victim's roommate pulled Prindle away, according to authorities. Deputies said the victim was left with a golf ball-sized contusion on his head.

Prindle told deputies he was collecting the tenant's clothes to do laundry when an argument broke out and the victim hit himself on the head with the metal walker as the pair struggled.

He said the machete was used to kill cockroaches.