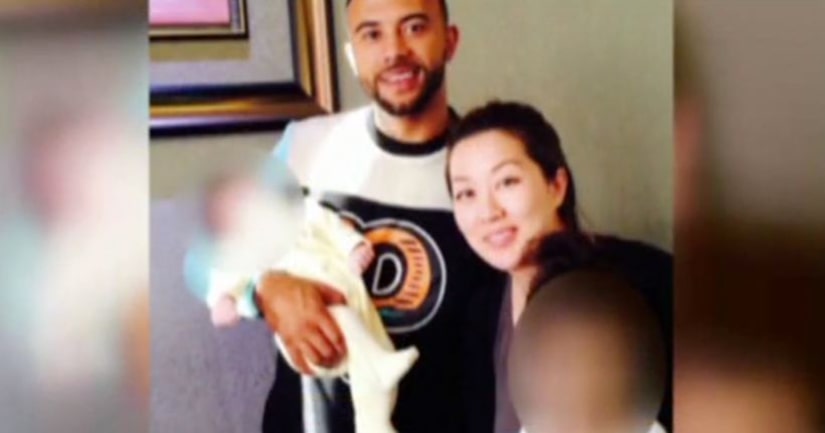 SAN FRANCISCO -- (AP/KRON) -- A San Francisco judge granted bail for the woman accused of killing the father of her two children and is expected to be released from jail Thursday afternoon.

Tiffany Li, 31, is backed by a consortium of people tied to her mother who have raised $4 million cash and pledged $61 million in San Francisco Bay Area property. California courts require twice the bail amount if property is used instead of cash.

Carr said all defendants except those accused of death penalty-eligible crimes are entitled to “reasonable bail.”

The $35 million bail is the highest ever in San Mateo County's history, a county official said.

San Mateo District Attorney Steve Wagstaffe said he's concerned Li is a flight risk and is disappointed the judge didn't set the bail even higher. His office asked for a $100 million bail.

“If convicted she faces the rest of her life in prison,” Wagstaffe said. “That's plenty enough incentive to flee back to her native China.”

Carr said he expects Tiffany Li to be freed Thursday pending her murder trial in September. Li will be required to turn over her passports, wear an electronic monitor and remain under house arrest.