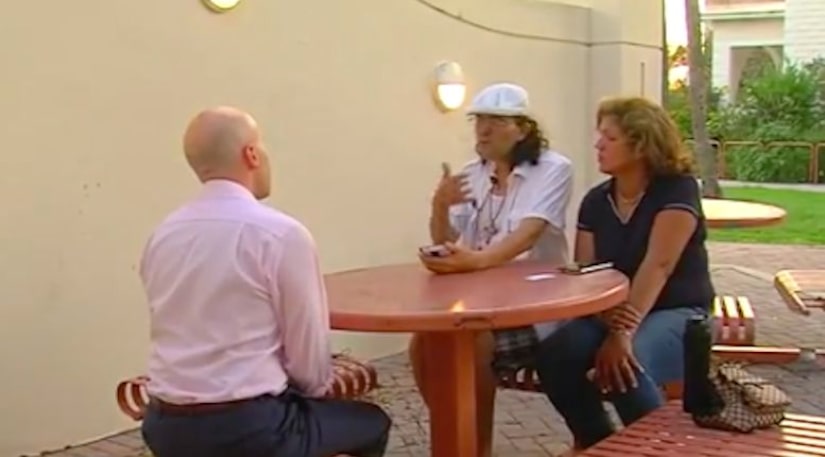 BOYNTON BEACH, Fla. -- (WPTV) -- A man is telling his story after he was lured to a home on the dating app Grindr, only to be robbed and threatened to be killed.

"Don't be afraid because I was and I chose to be sickbed. I will no longer be silenced. I will speak my truth. " said Irving Soto.

Boynton Beach police said Soto is one of at least two men victimized at the same apartment.