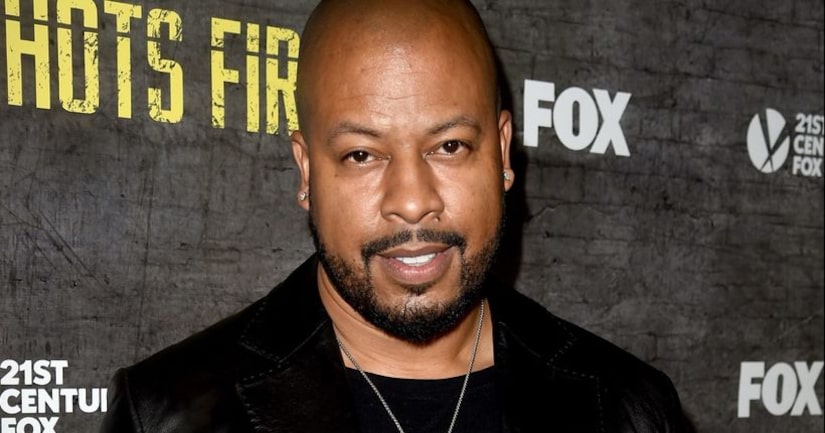 CHICAGO -- (AP/WGN) -- An actor on the television show “Empire” has been arrested on a misdemeanor domestic battery charge in Chicago.

In a news release, police say 46-year-old Morocco Omari was arrested Wednesday afternoon. They say officers were called to the Hyde Park neighborhood on Chicago's South Side by a 24-year-old woman who identified herself as Omari's girlfriend. She told officers Omari pushed her to the ground several times during an argument, causing scratches on her neck and chest.

According to the Cook County Sheriff's Office, Omari was scheduled to appear in court on Thursday.

A representative for Omari did not immediately return a call for comment.