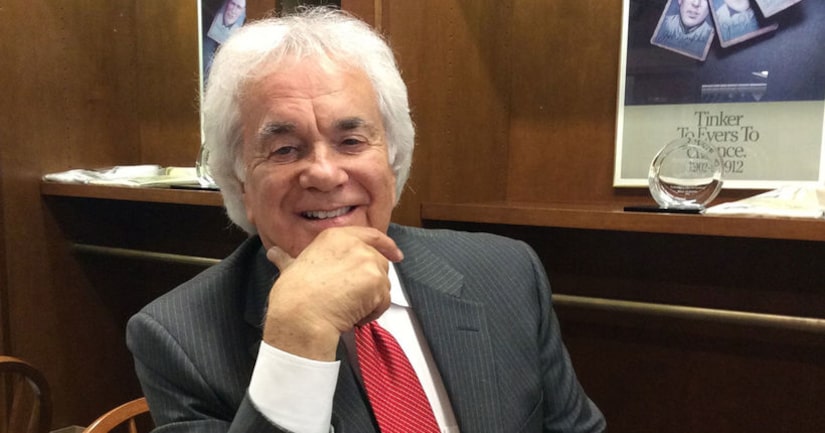 UPDATE April 7, 2017: Aaron Ducky Spottedcorn is behind bars for the murder of Beaux McGlothlin, KFOR-TV reports .

Police can't tell NewsChannel 4 why they set their sights on the suspect or exactly how McGlothlin was killed. Spottedcorn has been charged with murder and possession of drugs and stolen property.

EDMOND, Okla. -- (KFOR) -- A beloved member of the downtown Edmond business community was found murdered inside his Oklahoma City house.

Police were called just after 3 p.m. Tuesday afternoon to his home in the 4100 block of Cherry Hill Lane in the Greens housing addition.

Beaux McGlothlin, 79, had worked at the upscale men's clothing store McCall's in downtown Edmond for 24 years.

The owner of McCall's, Steve Gibson, said he became concerned when McGlothlin didn't show up for work Tuesday morning.

Gibson was alone at the store and couldn't leave to check on his employee. It was mid-afternoon before he found someone to do so.

“She was down there, and a neighbor helped her and they decided to call the police immediately,” Gibson said.

When police arrived, they found McGlothlin dead inside his house, although they're not releasing exactly how he was killed.

“I cannot go into those injuries or discuss what the nature of them were. But, we certainly were able to determine very quickly that he was a victim of homicide,” said Master Sergeant Gary Knight with the Oklahoma City Police Department.

“He didn't have an enemy as far as I knew, and I've been working with him for 24 years,” Gibson said. “He was always a helping hand and a glad hand, and he liked everybody and everybody like him.”

“He's such a nice guy, and everybody loves him. All the merchants in downtown Edmond just adore him,” said Stephanie Carel, owner of Silver Leaf Gems and president of the Downtown Edmond Business Association. “He was always there to help you if you needed it, just lend an ear if you need to talk or whatever. He was just a great guy."

Those who knew him said McGlothlin had a huge network of friends, all of whom are now anxious to find out who would hurt him, and why.

Police said they have made no arrests and have no motive for the crime.