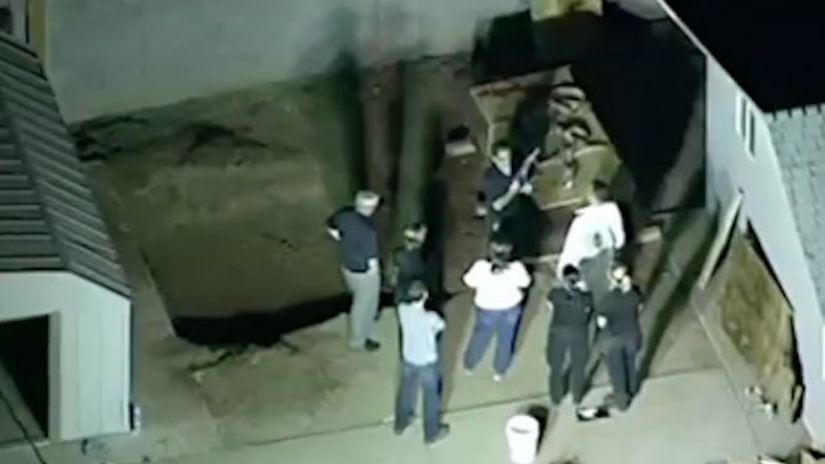 PHOENIX -- (KNXV) -- A landscaper made a discovery four years ago at a Phoenix home that provided a big break in a missing-persons case: A plywood box buried in the backyard that contained the mummified corpses of a couple.

The discovery was made at the former home of a woman whose son is scheduled to go on trial next week in the 2011 deaths.

Prosecutors say Alan Mathew Champagne fatally shot 32-year-old Philmon Tapaha and choked to death 26-year-old Brandi Nicole Hoffner at his apartment, put their bodies in the box, poured in lime to help with decomposition and buried it a half mile away at his mother's home.