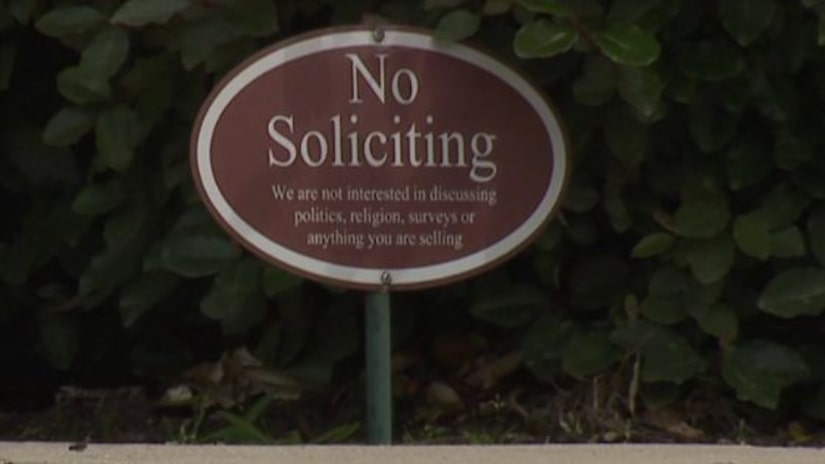 FRISCO, Tex. -- (KDAF) -- A Frisco homeowner with a 'No Soliciting' sign posted at his house is in jail after allegedly shooting a door-to-door salesman who was soliciting roofing jobs.

Frisco police say officers responded to a shooting call in the 6000 block of Larkspur Lane on Monday, where they found a 44-year-old man outside the home with a gunshot wound. The victim was taken to a local hospital; his condition is not known. Police arrested the homeowner, 45-year-old Radu Chivu, without incident. He is being held in the Frisco Jail and charged with Aggravated Assault With a Deadly Weapon.

The victim's identity has not been released.