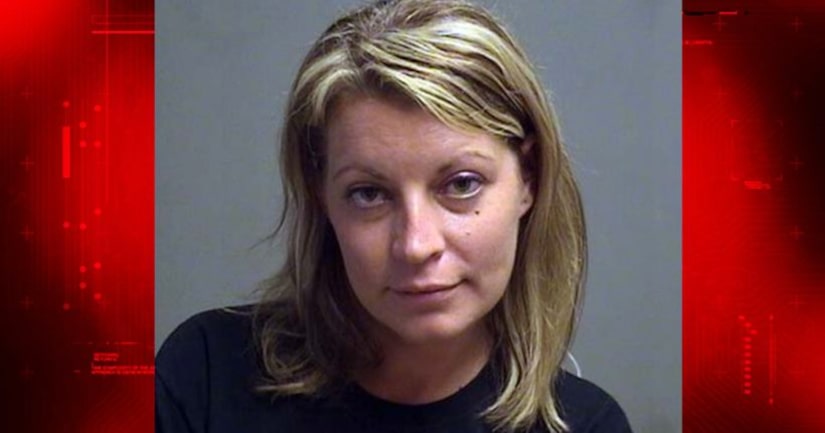 YOUNGSTOWN, Ohio -- (WKBN) -- Police said the events that led up to a woman pistol whipping her babysitter began Monday night when the family's dog got loose while the woman was at work.

According to a police report, Helen Solinger, 33, was at work at Club 76 when she got a call from her babysitter that the family's dog, Toby, had gotten loose. Police said Solinger was not happy about that and started cursing at the babysitter saying, “You better pray Toby is back when I get home or some sh** is going to go down!”

While the assault was taking place, the babysitter was face-timing her boyfriend on Facebook and when Solinger realized it, she took the phone and hung it up, the report said. She then put the gun back to the babysitter's head and asked her for $20, according to a police report.

The babysitter told police that called her mom to pick her up and told Solinger she would have her mom bring $20.

After that, Solinger and the babysitter sat down at the dining room table and had a “calm conversation” before police arrived, the report stated.

At some point in the evening, Toby came back home.