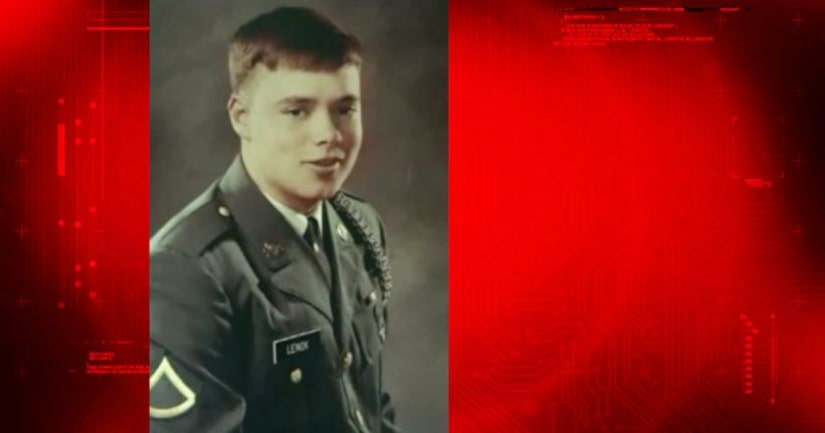 KANSAS CITY, Mo. -- (WDAF) -- In an effort to solve the murder of a Vietnam War veteran shot to death while walking his dog in South Kansas City, the reward has now increased to $12,000.

Police identified the victim as David Lenox, 66, who died in February in the parking lot of Willow Creek Apartments, 201 W. 99th Terrace.

Police said Lenox was doing a routine chore, walking his dog just feet from his home, when someone shot him. Little else is known.

“It's frustrating,” said Mike, David Lenox's son. “Obviously as you might imagine, that there's literally no information unfortunately at this time. There doesn't appear to be any motive or any reason for the act, and it appears to be completely senseless.”

A number of anonymous tips have been received pertaining to the case, Crime Stoppers says. "However additional details are requested."

“This person or persons need to be off the street,” Mike said. "They are violent. They are extremely dangerous, and they apparently kill for no reason.”

Willow Creek Apartments has several signs touting 24-hour video surveillance on the property – yet Lenox's family claims no part of the crime was captured on camera.

When Lenox was 18, he enlisted in the Army, surviving two tours in Vietnam as a medic – only to be shot and killed near his home decades later.

Lenox was a Mizzou grad born and raised in Kansas City, who built a 30-year career at the Social Security Administration before retiring.

“Just a wonderful man,” said Mike. “[A] very nice, easy going guy, everyone got along with him.”

It's a loss that's now left their family heartbroken, as they try to figure out what happened to their beloved dad.

“Aside from not having my dad here,” Mindy said, “just knowing how he died in the middle of the street, for absolutely no reason, is gut wrenching for us.”