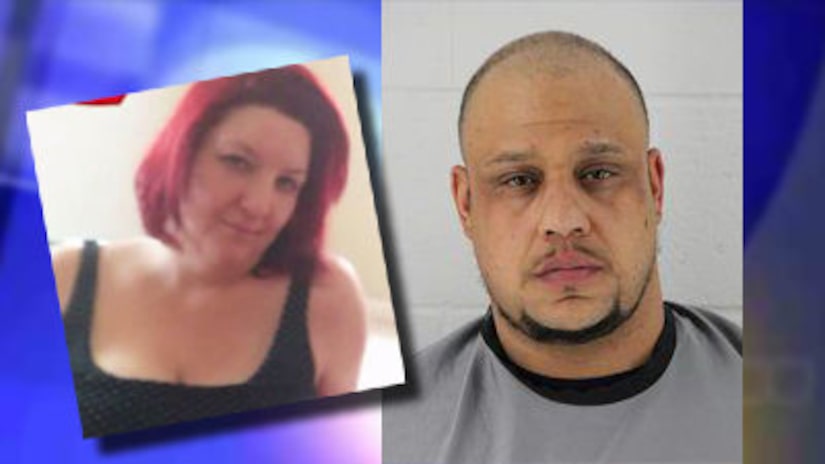 JOHNSON COUNTY, Kan. -- (WDAF) -- The man charged in the January 2016 murder of an Overland Park woman has been sentenced to 203 months in prison.

Christopher Wallace was charged with 2nd degree intentional murder of the Jan. 18, 2016 killing of his roommate, 35-year-old Jennifer Lopez.

Wallace said he was on “some bad meth” when he attacked Lopez, thinking she was a zombie, according to court documents.

Prosecutors said Wallace had used methamphetamine, which he later said may have been bad, with a friend earlier in the day after getting into a fight with his girlfriend, who lives in Kansas City, Mo.

Wallace told prosecutors that he thought Lopez was a zombie and attacked her and beat her in the head until something made him stop, but it was too late.

Law enforcement arrived at the Brownstone Apartment complex just three minutes after Wallace called and reported that Lopez was not breathing. Lopez was pronounced dead just seven minutes after officers arrived on the scene.