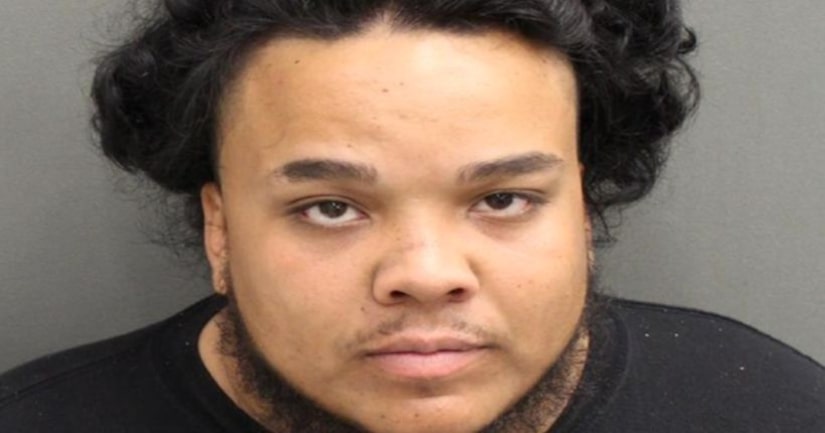 ORANGE COUNTY, Fla. -- (WKMG) -- A man was arrested on suspicion of attacking a 66-year-old tourist whom he thought was trying to break into a car in Orange County.

Deputies said Kevin Mena, 21, slammed the man's head into a car door Sunday after he thought the man was trying to steal his car.

The victim, who has Parkinson's disease, mistook Mena's car for his daughter's vehicle and pulled one of the door handles, deputies said.

Investigators said the man suffered injuries to his mouth.