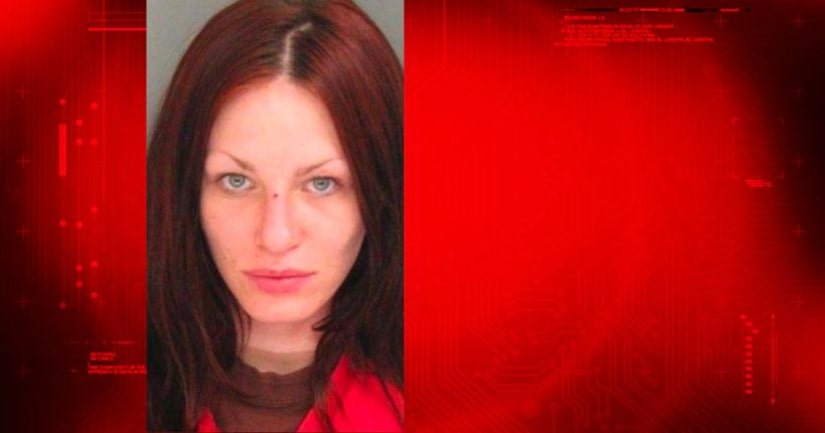 Alix Tichelman, 29, made national headlines in 2013 when she was arrested by police after her client, Forrest Hayes, 51, was found dead on his 50-foot yacht.

She pleaded guilty to involuntary manslaughter, destroying evidence and multiple drug and prostitution charges in 2015 and was sentenced to six years in prison for her role in the death and was given credit for time served.

Jail records show she was recently released. According to Immigration and Customs Enforcement officials, she's now in federal custody.