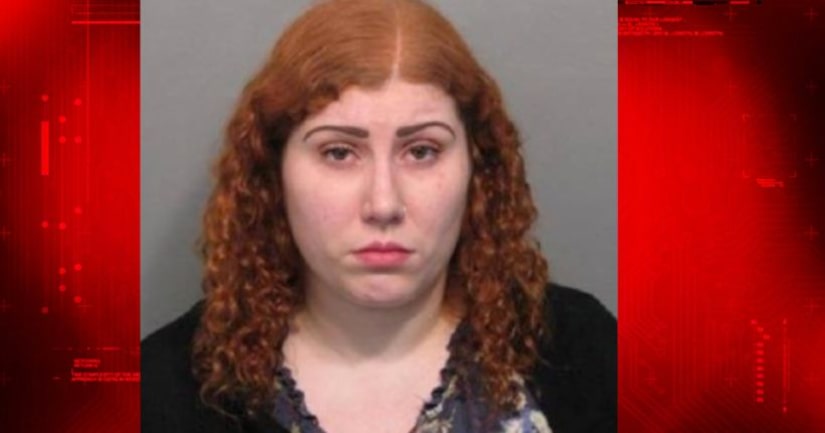 CHARLESTON, W.Va. -- (WBFF) -- A woman charged after police said they found dead cats in a refrigerator at an apartment in Charleston pleaded guilty Monday to one count of misdemeanor animal cruelty.

Madeline Gourevitch, 31, of Charleston, pleaded guilty to the charge in Kanawha County Magistrate Court before Magistrate Joe Shelton. She was fined $300 and will have to serve 20 hours of community service. A six-month sentence will be suspended for a year and will be dropped after she completes the community service and does not have any other charges.

Prosecutors said felony animal cruelty charges were complicated because of questions about the legality of the search and a deal was reached for a plea to a misdemeanor.

Gourevitch was charged with animal cruelty after police and humane officials found the cats March 10, according to a criminal complaint filed in magistrate court. An examination of the cats determined they died of starvation.

The complaint said on March 9 a landlord went to check on one of his rental properties on Wyoming Street because the front door had been shattered. He said he noticed a smell was coming from the kitchen. When he opened the refrigerator, he saw what appeared to be a cat's paw sticking out of a trash bag. He opened the freezer and there was another trash bag.

Police responded and returned the next day with humane officials and removed the dead cat at the entrance of the apartment and the cats that were discovered in the refrigerator, the complaint said.