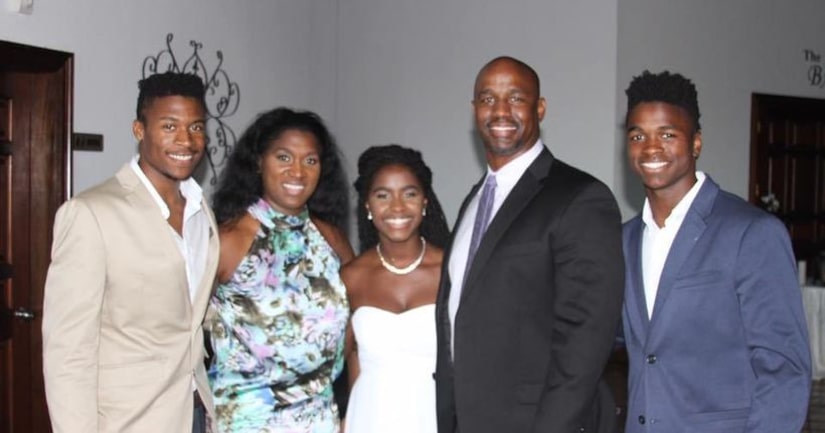 HOUSTON -- (KIAH) -- The teen accused of gunning down both of his parents at their southwest Houston home over the summer will be going before a Harris County judge as an adult for the first time Monday morning, according to court records.

The mother died at the scene, and the father suffered a gunshot wound to the head. He was taken to Memorial Hermann Hospital, where he was later pronounced dead. The couple had three children; an adult son, a 12-year-old daughter and Antonio Armstrong Jr, who goes by the nickname “AJ.”

According to the Harris County District Attorney's Office, Antonio Armstrong Jr. told investigators that he saw a masked man inside the house on the night of the shooting and had to hide in a closet. Investigators said there were no signs of forced entry and the teen actually had to turn off the alarm when officers arrived.

Investigators said a note was also found inside the house, but prosecutors would not disclose what it said.

During a juvenile court hearing on March 8, a judge ruled the teen would be tried as an adult and transferred to a Harris County jail.

“This is a good, all-American family. This a good kid. It just doesn't make any sense,” defense lawyer Rick Detoto said after court.

The motive for the shooting remains unknown, but people who knew the Armstrongs called them the “All-American family.”

Antonio Armstrong is a former Texas A & M football player who went on to play professionally for the San Francisco 49ers and Miami Dolphins.