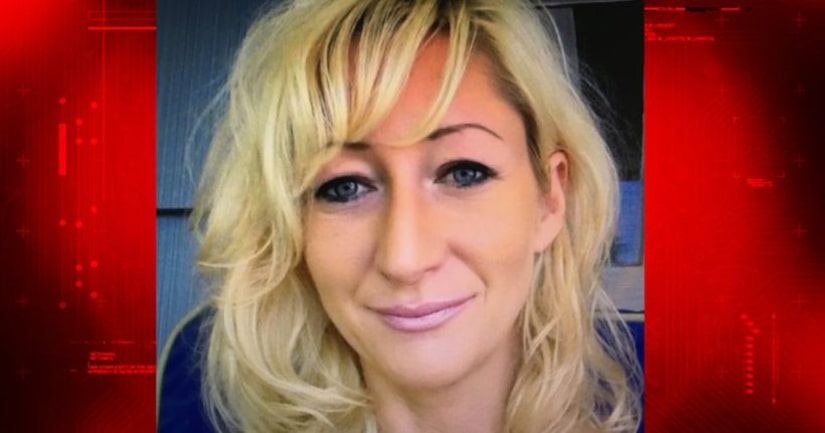 SHASTA COUNTY, Calif. -- (Los Angeles Times/KTLA) -- Human remains believed to be those of a missing Northern California woman have been recovered from a lake days after her husband confessed to dumping her body there, authorities said.

Divers were searching the waters surrounding Brandy Creek Marina at Whiskeytown Lake, 14 miles west of Redding, on Friday when they possibly found Bridget Marie Jacobs' leg anchored to a cement cinder block with a tie strap, according Sgt. Brian Jackson of the Shasta County Sheriff's Office.

“Based upon the condition of the leg, it appears that Bridget's body has been dismembered,” he said in a written statement.

The next day, divers discovered additional remains, which also appeared to have been dismembered, Jackson said.