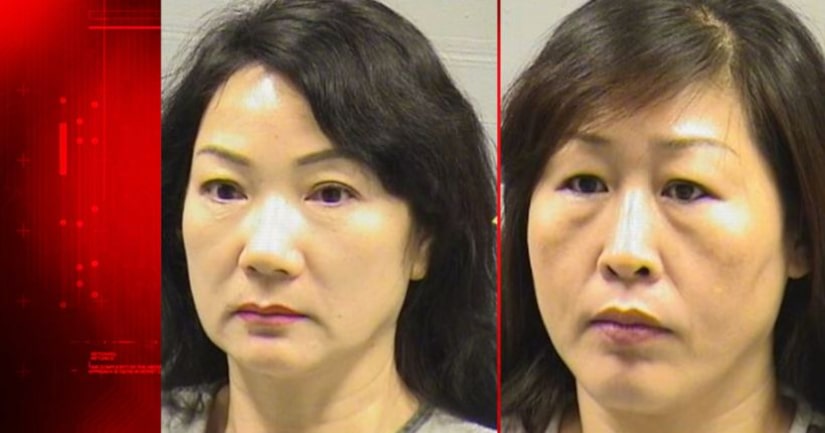 Both women have since been released on bond.