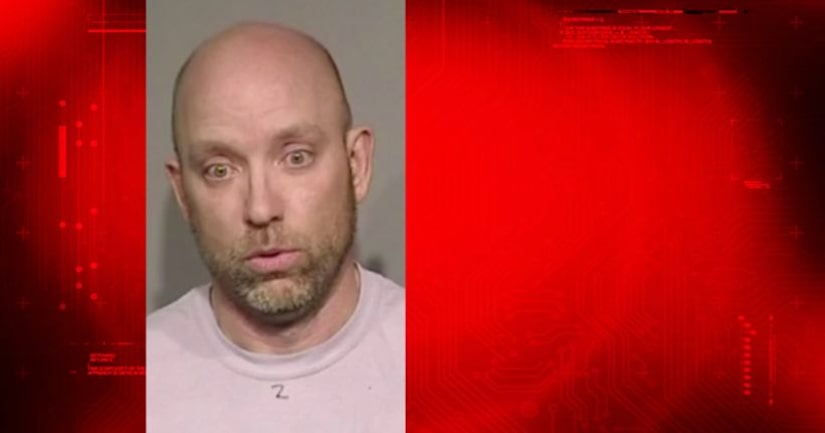 Deputies were responding to an emergency call after a man said his 13-year-old companion jumped out of his moving vehicle.

While at the scene, the 13-year-old girl came out of the bushes and told deputies the suspect had raped her, officials said.

The victim was taken to a hospital and was later reunited with her mother.

The girl revealed to detectives that on the evening of Mar. 30 she got into an argument with her mother and ran away from her home in Napa.

She and Marble began talking and the suspect convinced her to get into his red Chevy pickup truck so he could give her a ride, officials said.

The girl alleges that Marble drove her to an unknown location and they smoked marijuana together.

He then made sexual advances toward the victim, which she rejected, deputies said.

She was tied to a nearby tree and sexually assaulted.

The suspect and the victim got back into the vehicle and he convinced her to use methamphetamine, even injecting her, according to the sheriff's office.

Marble later cut the victim's leg with a razor and knife and scratched his name into her skin, which was visible to detectives.

According to the sheriff's office, the victim was sexually assaulted two more times by Marble while in his truck.

The 13-year-old girl feared for her life and jumped out the moving vehicle.