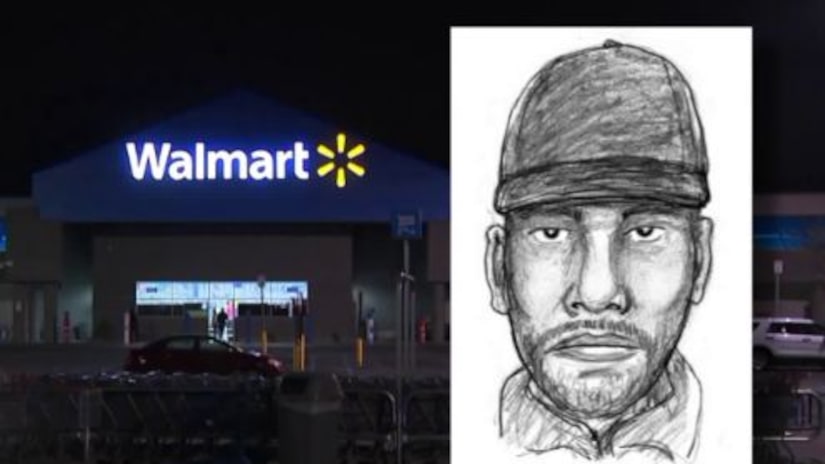 WESTBURY, N.Y. -- (WPIX) -- Police are looking for a man who pushed and robbed an 85-year-old woman at knifepoint outside a busy Long Island Walmart Sunday afternoon, cops say.

The victim, who lives in Nassau County, was entering her vehicle on 1220 Old Country Road around 1:30 p.m. when a man armed with a large knife demanded money, police said. He forced her into the passenger seat, took her keys and drove out of the parking lot with the victim. They arrived at an Elmont Chase Bank and coerced her to give him her ATM car and PIN before withdrawing an undisclosed amount of dollars.