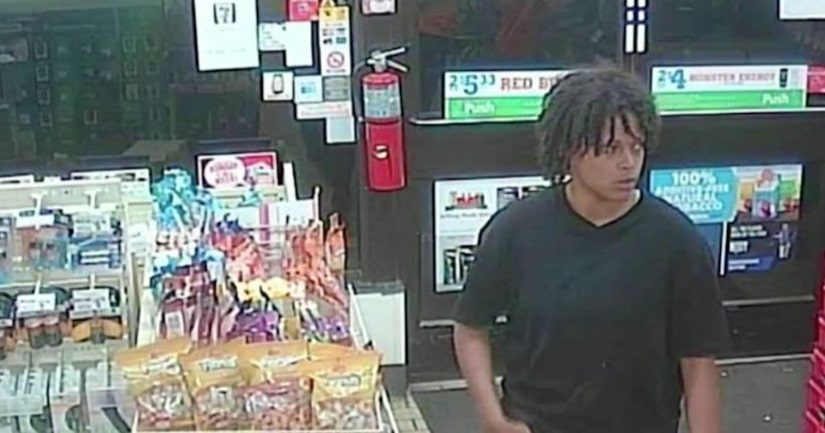 MELBOURNE, Fla. -- (WKMG) -- The Melbourne Police Department is asking for the public's help in identifying a woman who threatened a clerk after the store would not accept a large amount of pennies for payment.

Police received a call at 1:27 a.m. Wednesday regarding an armed disturbance at a 7-Eleven in the 1700 block of South Babcock Street.

The clerk told police how the woman attempted to pay for items using a large amount of pennies. The clerk told the woman that the coins, which were in a jar, were dirty and "gunked-up."

Police said the woman became enraged and began throwing and pushing items off the counter and at the clerk. The woman also made threatening remarks that she was going to kill the clerk and then she left the store.

The woman returned, brandished two firearms and indicated she was going to shoot the clerk, police said. The woman was last seen fleeing in a white four-door sedan that was possibly a Toyota Camry.