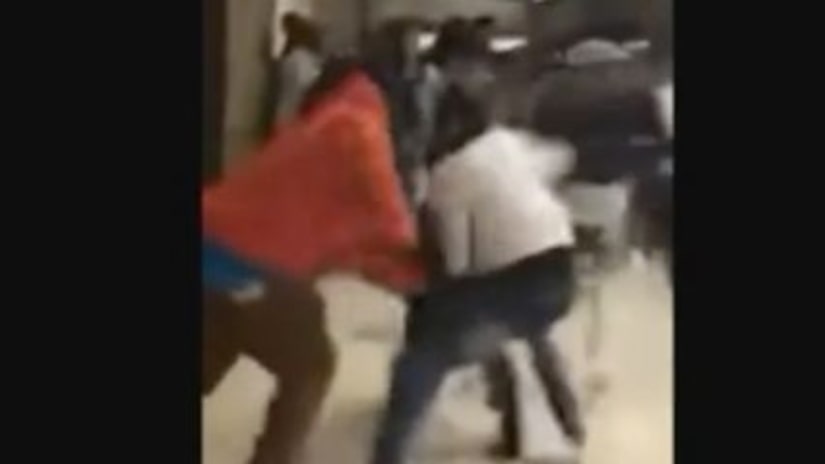 CHICAGO -- (WGN) -- A brawl broke out in a concourse at Chicago's United Center during Wednesday's McDonald's All American game.

The Sun-Times received images of the fight involving about a dozen people.

The game itself featured the top high school basketball players in America, and attracted about 10,000 fans.