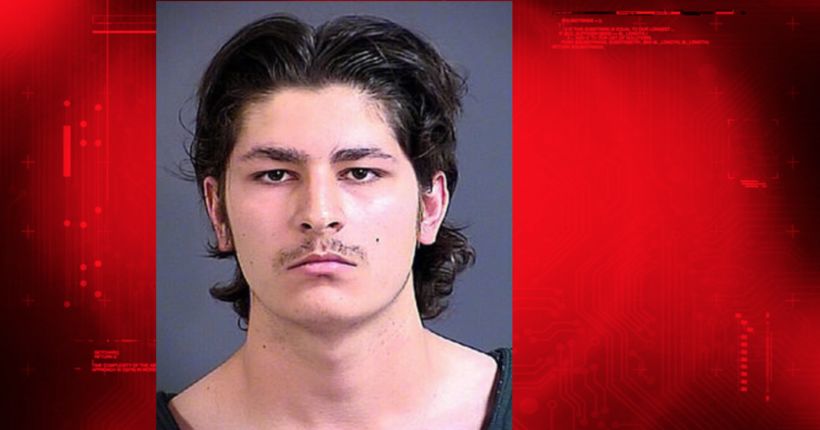 CHARLESTON, S.C. -- (WSOC) -- A teen formerly from York, South Carolina, is accused of trying to board a plane in Charleston to join ISIS.

The U.S. attorney said Zack Abdin, 18, was stopped Thursday night as he tried to leave the country from Charleston.

He was charged several years ago in York with a weapons violation.