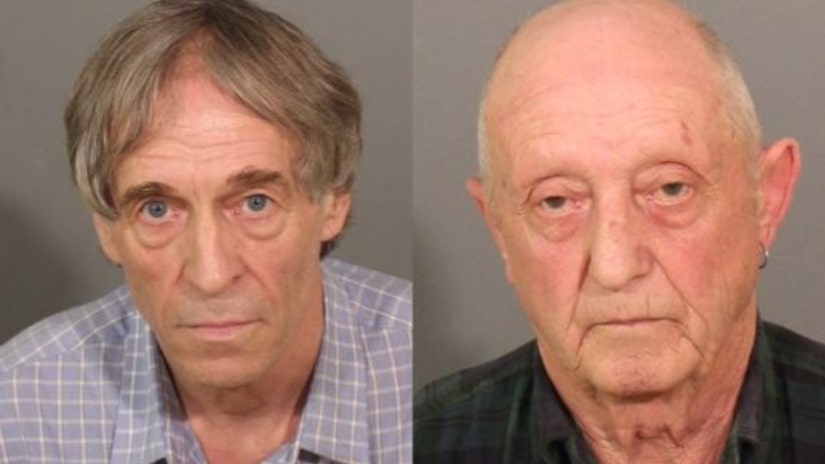 DANBURY, Conn. -- (WTIC) -- Danbury police say two men have been arrested in connection with a human-trafficking ring that delivered young males with mental health issues to wealthy “clients” for sex, in exchange for cash.

Police say Bruce Bemer, 63, of Glastonbury and William Trefzger, 71, of Westport are charged with patronizing a trafficked person. Each was held on $500,000 bond.

The Bulletin reports that Bemer owns the New London-Waterford Speedbowl race track and was arrested Tuesday at the office of his gas company, Bemer Petroleum Corporation in Glastonbury.

Police say authorities began investigating the ring in January 2016, but that it may have been operating for decades.