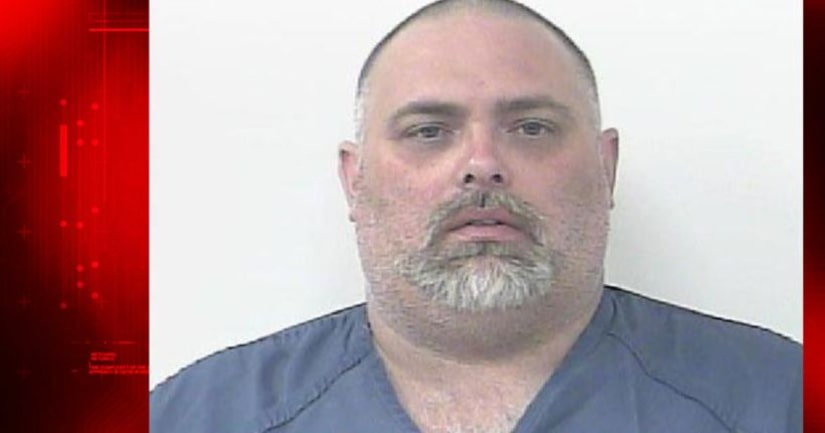 According to the St. Lucie County Sheriff's Office, two girls approached their school Resource Deputy and told them 40-year-old Richard Pace, a family friend, inappropriately touched them multiple times between 2009 and 2013.

The sisters and their parents told detectives the inappropriate conduct began when Pace lived with the family, and continued once he moved out of their home. The Sheriff's Office says during this time, Pace performed various sexual acts on the victims.

According to the arrest report, the oldest of the two sisters told detectives Pace regularly babysat, and when she asked to stay up late, Pace said the girl had to "show him something" in order to stay up past her bedtime. She says Pace also fondled her, and told her not to tell her parents.

Investigators say he stopped when she got her menstrual cycle, and moved onto the younger girl.