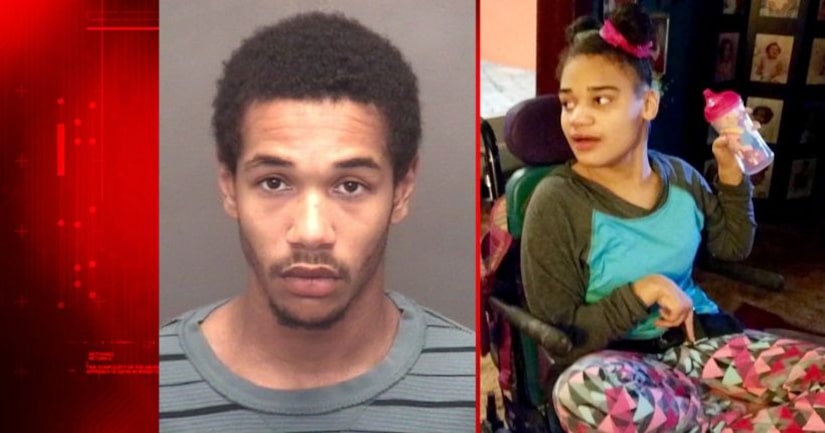 EVANSVILLE, Ind. -- (WAVE) -- Evansville police have made an arrest in the Aleah Beckerle case.

Terrence Wayne Roach, 24, was booked into the Vanderburgh County Jail on Friday. He is the step-brother to one of Aleah's younger sisters.

Prosecutor Nick Hermann said Roach is facing preliminary charges of abuse of a corpse, burglary, criminal confinement, kidnapping, and murder. Hermann says the abuse of a corpse charge comes from having sexual intercourse with a corpse.

Hermann says there is still work to do and the investigation is not over. He says formal charges could come within the next few days.

Aleah's body was found inside a vacant home on South Bedford Avenue earlier this week.

The wheelchair-bound teen had been missing since July 2016.