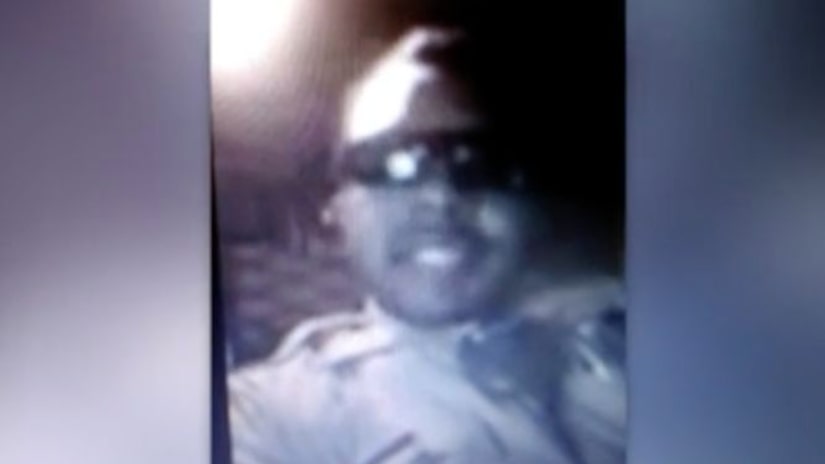 LOS ANGELES -- (KTLA) -- A Los Angeles County sheriff's deputy is under investigation after a video posted to YouTube showed him apparently ignoring a radio call to go to a shooting while talking instead to his now ex-girlfriend.

Deputy Jeremy Fennell was placed on administrative leave in January in connection with the video, a spokesperson for the Los Angeles County Sheriff's Department confirmed to KTLA on Thursday.

The video, published to YouTube Feb. 23 by an account dubbed “Compassionate Cop,” appears to show the deputy on a video call. He is sitting in his patrol vehicle, laughing, when a female dispatcher's voice comes over the police radio.