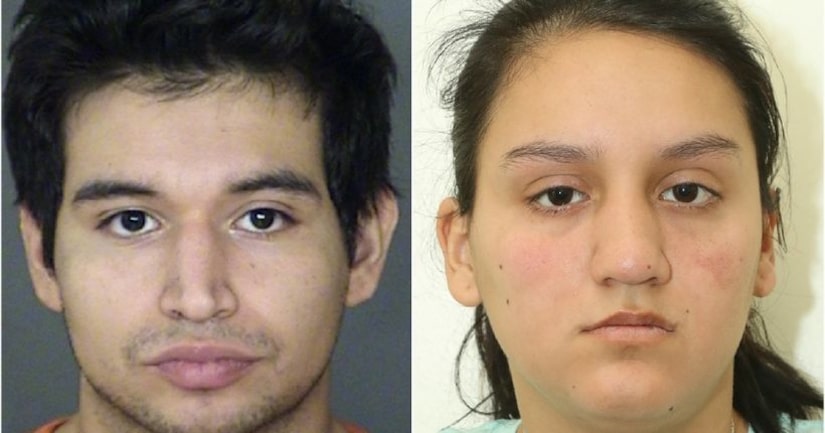 The Bexar County District Attorney's Office said 24-year-old Isaac Andrew Cardenas has been indicted for two counts of Super Aggravated Sexual Assault of a Child. The child's mother, 22-year-old Crystal Herrera, was indicted for one count of Injury to a Child Causing Serious Bodily Injury by Omission.

“It is unthinkable to hear allegations of a mom involved in such horrific behavior,” said District Attorney LaHood. “This alleged abuse is disgusting and will be treated appropriately. We will not grow weary in showing the community how much we value children.” 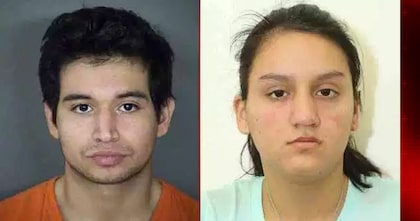