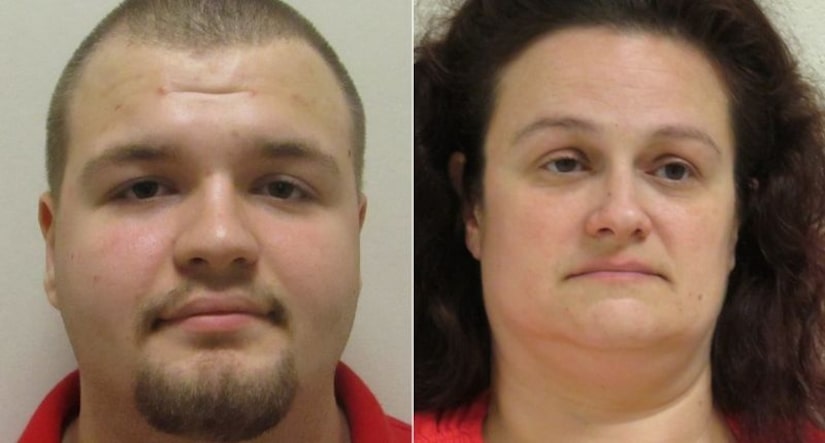 PARMA, Ohio -- (WJW) -- A Massachusetts man and his mother appeared in court Friday morning in the disappearance of a 17-year-old Parma girl.

Katarina Bitterman was reported missing on March 4, prompting an investigation by Parma police and the FBI. Authorities searched nearby West Creek Reservation for the missing teen.

Julien and Hanson appeared in Cuyahoga County Common Pleas Court. Their bonds were set at $10,000 each and they were ordered to have no contact with the victim.