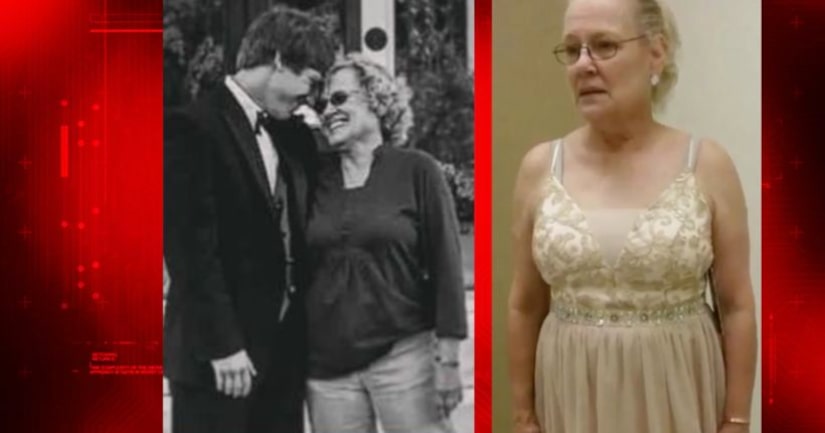 EUFAULA, Ala. -- (WPTV) -- Prom season is underway for many high school students across the country but there is one student in Alabama who won't be attending.

That is because his school has told him that he can't bring his grandmother to the prom.

Bryce Maine says that his grandmother, whom he calls "Nanny," has always been an important part of his life and she never had the opportunity to go to prom.

So, he asked her to go and she said yes. She even bought a dress for the occasion.

But the principal and school board decided Catherine Maine would not be allowed to attend because they are worried that if they allow older people to attend the prom, they might bring alcohol or pose other safety issues.