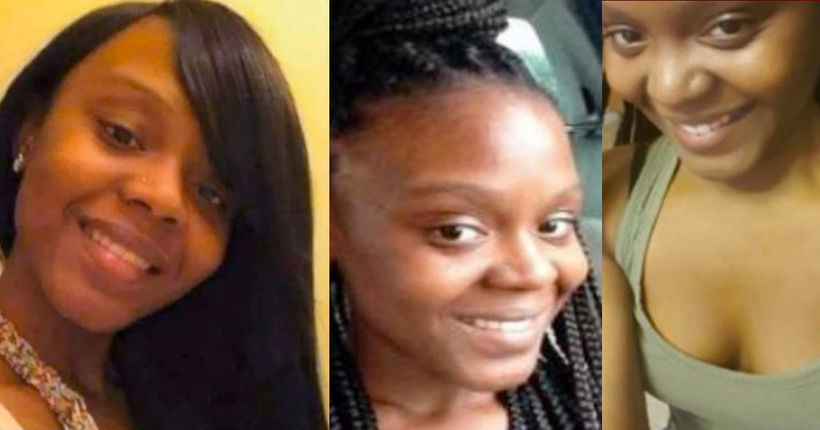 KINLOCH, Mo. -- (KTVI) -- FOX 2 News has learned that the search has ended for a missing woman from Berkeley. The body, which was discovered in early February in Kinloch, belongs to Monica Sykes.

Police and the nationally known search and rescue group Texas Equisearch were looking for the 25-year-old who went missing from her Berkeley home the morning of October 28, 2016. She was last seen getting into a white car with an unnamed person.

Her family had been holding on to hope. Monica's mother, Regina Sykes, said the situation is so heartbreaking that she couldn't participate in that search.

Monica's cause of death is unknown at this time. 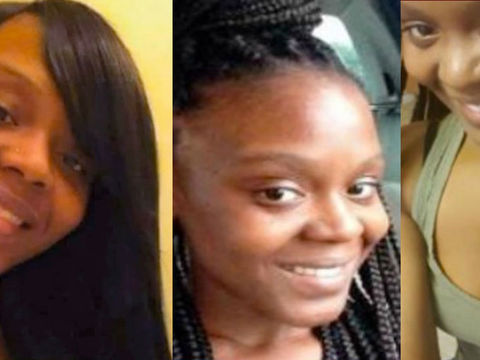 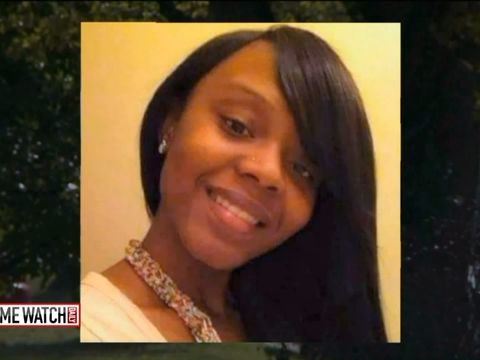 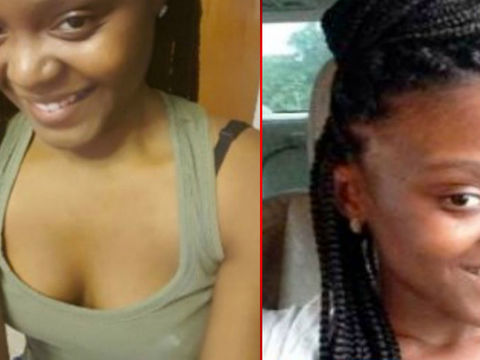