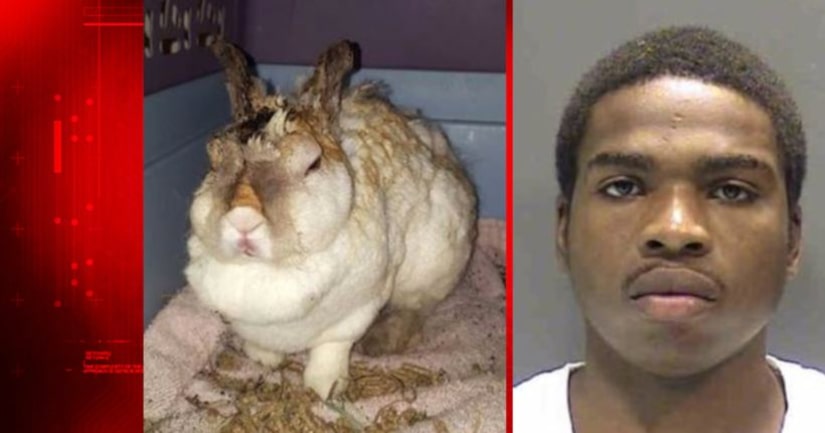 CHARLOTTE COUNTY, Fla. -- (WPTV) -- A man responsible for intentionally burning a domestic rabbit named "Thumper" has been convicted of aggravated animal cruelty and sentenced to a year in county jail.

Manasseh Walker was accused of lighting his girlfriend's pet rabbit, "Thumper" on fire with gasoline on June 12, 2016. He was arrested less than 24 hours after the incident and was held in the Charlotte County Jail.

According to State Attorney, Ed Brodsky, Walker admitted to police that he was responsible for the rabbit's burn injuries but he says the incident was accidental.

A veterinarian claims that the cause of the rabbit's injuries were inconsistent with Walker's account of the incident to police.

"Thumper" survived but lost his ears from the burns, among other injuries. The rabbit is now cared for at the Wildlife Center of Venice.